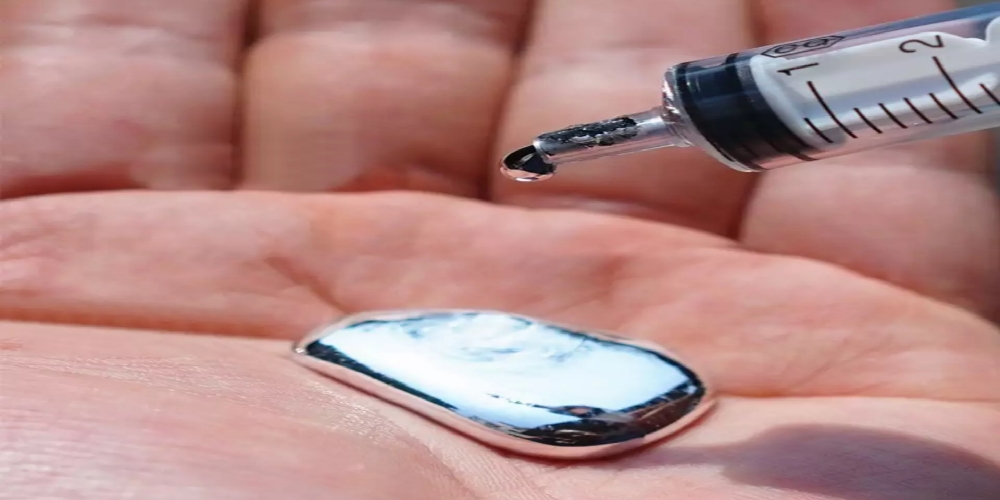 One of the primary components of semiconductors, light emitting diodes (LEDs) and electronic circuits is an element called Gallium (Ga). This non-toxic rare metal was discovered by the French chemist Paul-Émile Lecoq de Boisbaudran in 1875 and its name “Gallium” was derived from France’s Latin name “Gallia”.

This element is a metal which is silvery and soft in nature. It is known to be essential in nuclear and pharmaceutical medicine tests, barometers and high temperature thermometers which affects the gallium price. This element has no recorded natural use in biology.

Gallium is said to make up about 0.0019 percent of the Earth’s crust. It does not exist in a considerable amount in any mineral and it is never found as a stand-alone element. This element can only be obtained in trace amounts in different compounds. It is obtained solely as a by-product during ore processing of other metals. Its major source is the bauxite but little quantity is also taken from sulfidic zinc ores.

Countries such as China, Russia, South Korea, Japan and Ukraine are the leading producers. In 2016, Germany halted its primary production of gallium. The world’s production capacity as at 2017 was approximately 320 tons for refined and 730 tons for low-grade gallium.

How Much Does it Cost?

Gallium is an extremely rare element and at the same time has a wide application in Modern technology. This is one of the major factors affecting its cost. Another huge influence is China which is the world’s largest producer of aluminium (which has gallium as a by-product). The rate of production and availability is a strong factor which determines the overall asking price of this metal.

Charts are made available for investors who would want to check out the current and historical data of this metal. This rare metal is not only traded on the metal market but also by commercial suppliers and companies who retail directly to users in various quantities.

Gallium is made available for sale at 99.99 percent purity and is weighed per kilogram. Its price is currently around $400 USD/kg.

Gallium, with the atomic number 31, is placed in the group 13 elements (known as the Boron family) of the periodic table. Notwithstanding the fact that gallium is in a solid state at room temperature, it is even yet so soft that it can be cut with a knife. It is intriguing to know that due to its low melting point of 29.76 C (85.57 F), a chuck of gallium picked up with the bare hands will simply melt just from the hand’s warmth. It would regain its solid state when set back down. This element has one of the highest ratios between melting and boiling points of any element. It possesses a shockingly high boiling point of 2,204 C (3,999 F).

It should be of note that liquid gallium expands 3.1 percent when frozen and therefore cannot be kept in a glass. Gallium breaks conchoidally in a similar fashion to glass at low temperatures where it is in a brittle solid state.